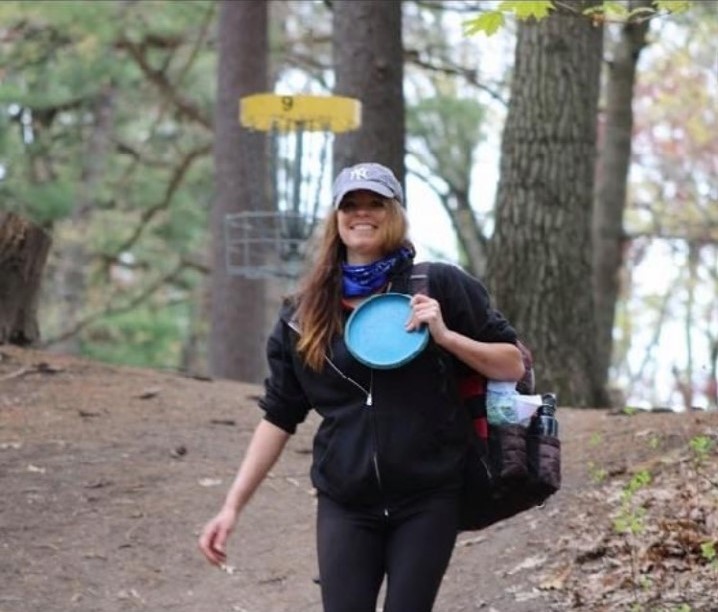 The path that led Amanda Porter to her current position as the Weatherization Director for the Worcester Community Action Council involved luck, hard work, and an economic recession. What began for Amanda as a temporary job in 2009 turned into a career spanning more than a decade in weatherization and energy efficiency. From those early days to now, her experience in the industry has been typified by opportunities for growth, learning, and advancement.

For Amanda and her classmates, the 2008 Financial Crisis and subsequent recession was not the ideal time to celebrate college graduation. Despite earning a degree in Environmental Planning from Plymouth State University, she found herself returning to a retail job she had previously worked during high school. Struggling to find a position that would involve her degree and interest in the environment, Amanda attended job fairs and sent applications far and wide. “Working in retail and folding the same t-shirt 50,000 times made progress hard to imagine,” she said. “One day at my job, this huge stack of hangers fell over and suddenly I found myself worrying I would work there until I died.” Then she got the call.

Months earlier, Amanda had applied to be an energy auditor for Springfield Partners for Community Action as part of the American Recovery and Reinvestment Act (ARRA) stimulus into residential energy efficiency. She was hired with the understanding that when the ARRA stimulus ended, she would be laid off. Despite this, Amanda thoroughly enjoyed doing energy audits, saying “I’ve always really liked working with my hands, looking at something and knowing I made it better.” She continued learning skills and growing as an auditor until ARRA ended and the expected layoffs arrived. “It was frustrating knowing that I was going to be laid off,” she said. “No matter how hard I or any of the other auditors worked, we all got fired on the same day.”

Luckily for Amanda, the Worcester Community Action Council had just started hiring for a new energy auditor and she was able to continue her career in energy efficiency. “I don’t know what it is that made me not want to sit in an office,” she said. “That’s what attracted me to auditing, driving past a home and thinking that the people inside are living better because of me.” Being a young person in the field presented many opportunities, as well as some challenges. Amanda sought out trainings and certifications whenever she could, always seeking to learn more about energy auditing. “But as a 25-year-old surrounded by older workers,” she said, “it was hard to ever say ‘no, this is how you do it.’”

As part of her effort to keep growing as an auditor, Amanda earned her Quality Control Inspector (QCI) certification in 2017, making her the first woman in Massachusetts to do so. She said she still rarely sees women on weatherization crews but thinks that might be changing. “Maybe we’re caught in the middle of the change right now,” Amanda said, “and as kids these days with different thoughts about gender get older maybe it will be different.”

Looking to the future is a major theme of Amanda’s energy efficiency career. “Early on I went to every seminar I could,” she said. Seeing older auditors getting ready to retire made Amanda feel like she could move up in the industry. “With retail,” she said, “it felt like the ladder only goes so high and there’s not much you can do to get above that.” Amanda’s opportunities for growth continued when she became WCAC’s new Weatherization Director in 2021.

“I’m not in the field as much anymore, but I still do the final inspection and connect to the mission of weatherization,” she said. Amanda enjoys the opportunities to meet clients and contractors. “When you do the audit, you’re the first person in the house and you form a real connection throughout the process,” Amanda said. “It can be really humbling going into some clients houses and seeing how you can help them.” She contrasted this with her experience in previous jobs. “No one ever thanked me in retail, now I have people send me thank you cards years after meeting them.” Between the opportunities to grow and new gratitude from clients, Amanda’s journey through energy efficiency work is far from over.