The Weatherization Assistance Program (WAP) has been around for over 40 years and has served over 7.4 million households, saving families money and making their homes healthier and safer. From the very beginning of the WAP’s history, women have been a driving force in weatherization. This post is part of a month long feature for Women’s History Month. Each post will highlight a few of the women working across the country in the Weatherization Assistance Program. You can join the conversation on social media with the hashtag: #WomenOfWAP 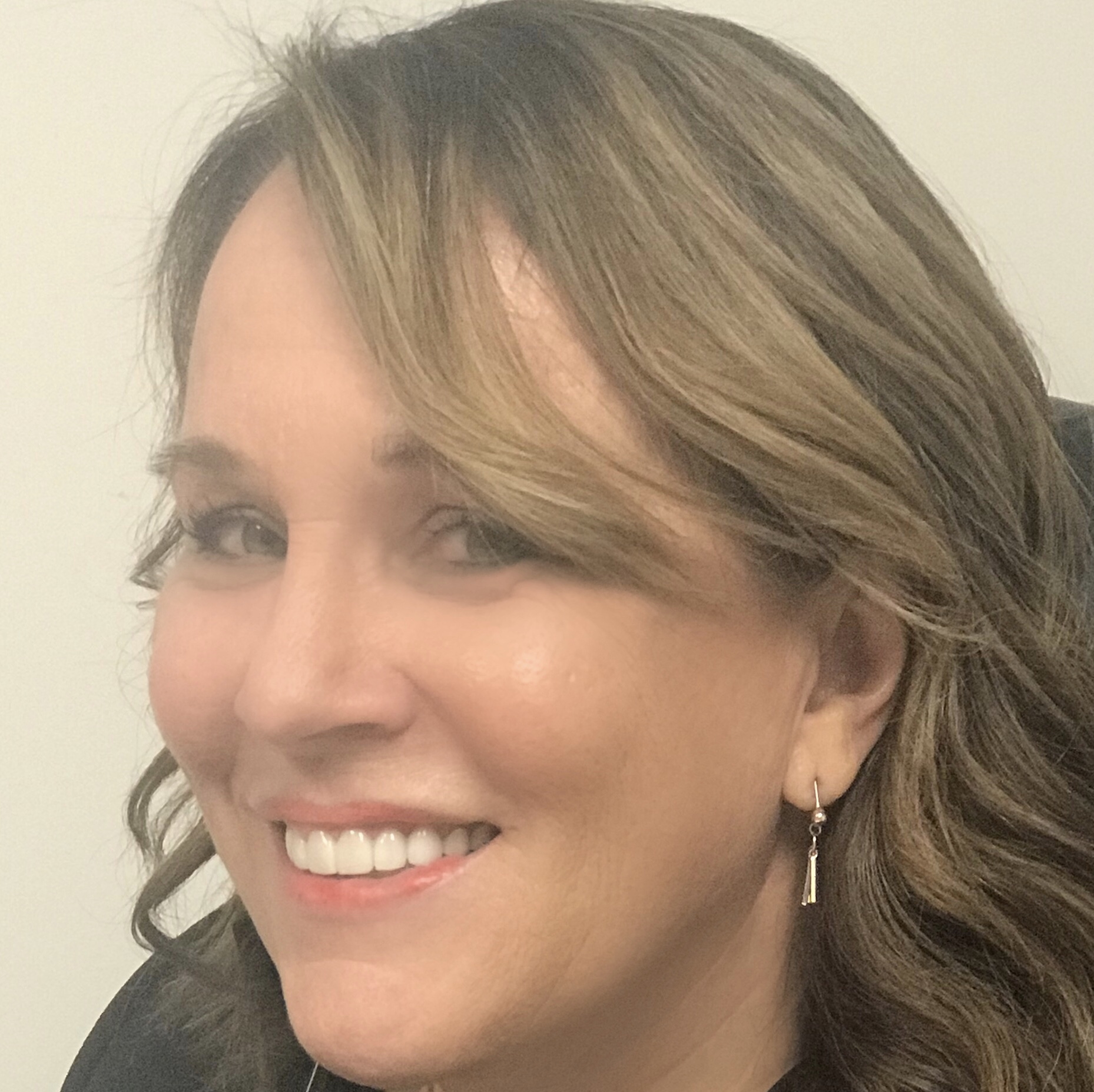 I came to the agency as the training administrator during ARRA. My first two weeks I spent training the crews on the all the different programs needed to complete ARRA. It fascinated me and also helped me grow into the leader I am today.

As I mentioned, I began work as the training administrator, then moved to the billing manager and then to the Director of the Energy Department

I love being a woman working in weatherization! I grew up with a brother and a father who were both general contractors and so the construction side speaks to me. The challenge is that there just are not enough women in the field. I have yet to hire a woman inspector or crew member and I think that says a lot.

I can see how we impact people’s lives. I don’t think people realize how just giving someone their hot water back or fixing an FAU makes such a difference. The other part of weatherization I love is the puzzle of how we make our day to day work more efficient. I love finding solutions, especially paperless ones so that we can reach our communities faster as well as make the work for our staff easier.

5. Do you have advice for other women interested in joining the weatherization field?

Just do it! The work is incredibly rewarding and we need more women! 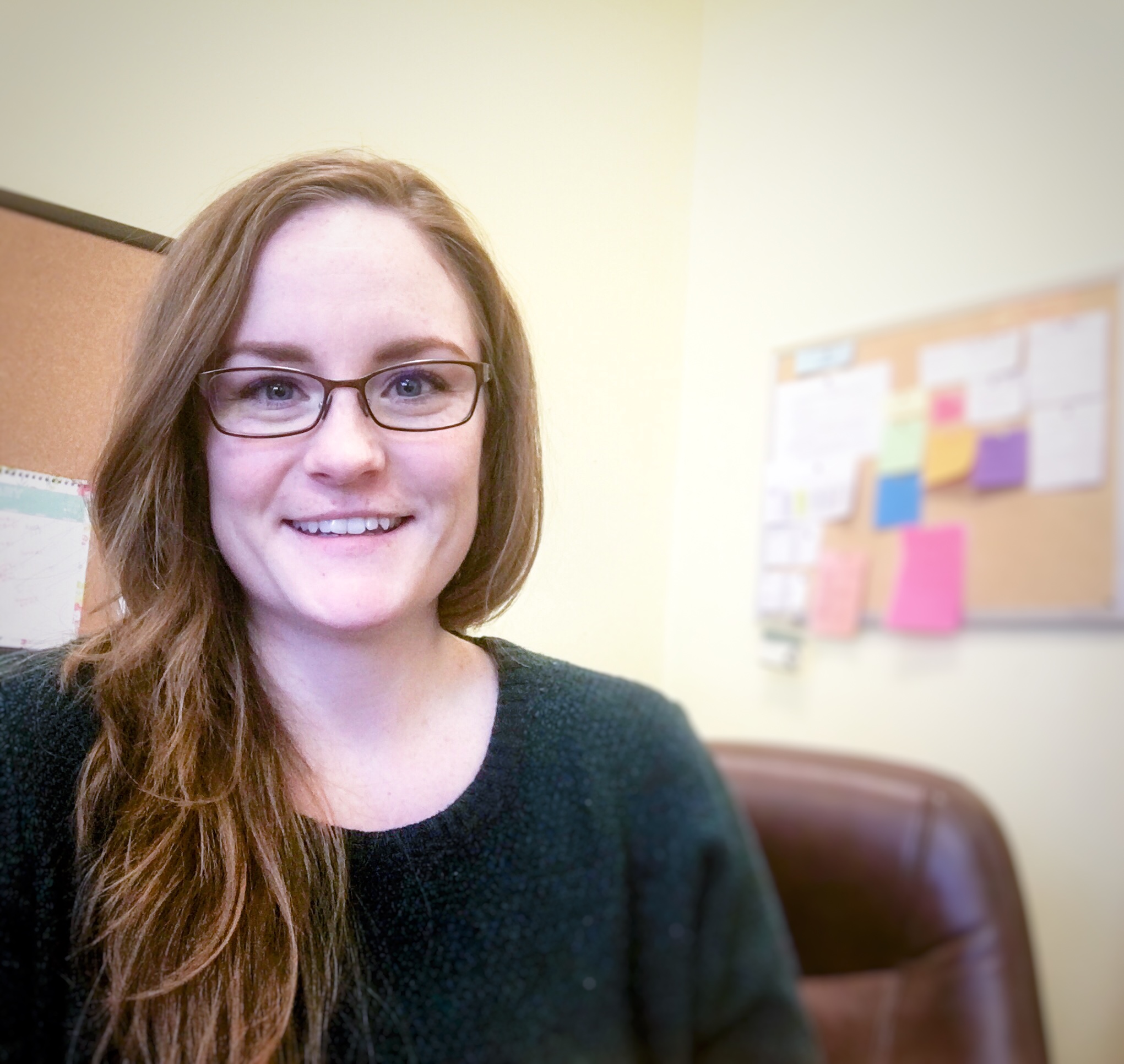 I first heard about LIEAP as a whole in college- through a friend who brought the information to the student center where we worked.  It was only by luck that I would be given a chance to work with the weatherization program a few years later!

Currently, I provide administrative assistance to our weatherization crew.  While they are hard at work in the field, I ensure that everything is in order for them here in the office.  We all know how much paperwork goes into the weatherization program, I just aim to help make that process a little less of a burden for our crew.

Being a woman in weatherization has taught me so much!  It was only by luck that I ended up working so closely with the weatherization program. Beforehand I had no idea how much goes into making a home energy efficient.  If you had mentioned “building envelope” to me a few years ago… it would’ve been a foreign language. It has been such an advantage to me to expand my knowledge base surrounding home energy efficiency.  I am thankful to work in such an incredibly community and state where women in industrial fields are not a rare occurrence and because of such I have experienced very few challenges.

Weatherization always presents something new, no day is the same.  Whether it’s a new policy, processing an inventory order, or taking phone calls from clients there is always something to keep you on your toes!

5.Do you have advice for other women interested in joining the weatherization field?

As Nike would say…”Just Do It”!  The individuals in the weatherization industry are some of the most knowledgeable, accommodating, and fun people!  From the beginning to the end of your involvement in weatherization you will be supported and encouraged- and learn more than you ever expected!

I was working in the accounting department for Rural Alaska Community Action Program, Inc. (RurAL CAP) and learning about the other departments within the agency.  Weatherization was looking for someone to take over tracking projects and doing the monthly reports. I moved to the Weatherization Department in 1985. I left RurAL CAP in the summer of 1987 and came back in February of 1994, I have been in the weatherization department ever since.

When I first started out in weatherization, my job was to track the projects and books for the department.  Throughout the years, that has been my main job and I really enjoy the problem solving. I have been involved with overseeing grant compliance, budgeting, payroll, client files, monthly reporting and year end reporting.

As the years have gone by, I have seen the program change and the amount of money invested change.  Challenges have been doing work in rural Alaska. Going to the villages and doing assessments before we know how many homes we will get for the next year.  Building the material lists once we know the numbers we either add or have to choice by priority which jobs to do that year. Getting materials out to the villages is a challenge in itself.  Once the work is complete you have happy people.

Helping people understand that weatherization is all about saving energy and helping them save money.  I have a soft spot for the elderly people and want to help them be able to stay in their home as long as possible.

5.Do you have advice for other women interested in joining the weatherization field?

There are many different jobs that as a women we can do.  Find the area you like most and enjoy your time working with the people. 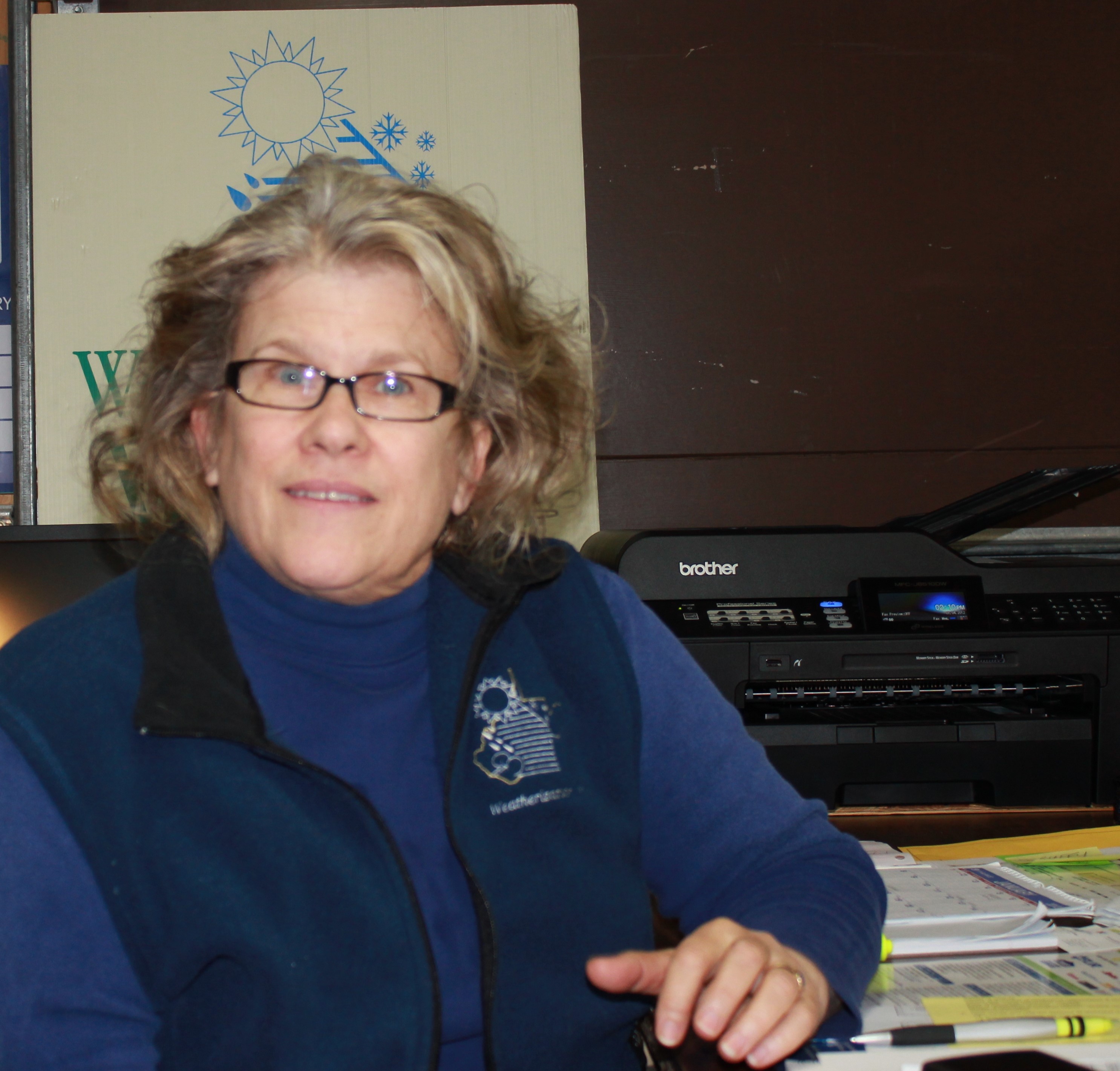 “Kudos to NASCSP for featuring Women in Weatherization during Women’s History Month!

When I started with weatherization in 1982, after graduating from college with a degree in housing design and working as a draftsman for a residential building contractor for six years, my husband was transferred to a rural area with work in West Virginia’s Potomac Highlands.  I saw an ad in the paper for a Weatherization Program Coordinator with the local Community Action Agency.   Although I was told that women worked for the CAA in various roles, they did not work in weatherization other than secretaries.  I applied for the job and received much scrutiny from the agency personnel committee because I was applying for ‘a man’s job’.  However, I was hired to run their five county weatherization program, did it for 10 years with our crews winning state and regional awards (I had to work harder at times and prove my worth because I was in a man’s job but really never had any problems with disrespect or program issues) and I loved the work and the people because I saw even then (before computers, diagnostics, and cell phones) that weatherization worked!!  Then I went to work for the state weatherization program in a new role as their “Leveraging Director” and for the next 20 years loved my work developing resources, developing utility partnerships, coordinating and training with the national weatherization network and was just proud as I could be that the Program evolved into such a sophisticated diagnostic energy efficiency program. I was proud to see weatherization helping low-income families with their energy challenges, and all the while seeing more and more women working in the building science side of the program.

Times have changed and STEM is no longer a foreign acronym for girls and women…. science, technology, engineering and math all have evolved to enhance the skills and understanding of building science for weatherization technicians and the network, as well as the larger national HVACR.”