Hello WAP Network! The Weatherization Assistance Program was signed into law this week in 1976 on August 14th. The WAP is officially turning 40 years old! Utilize the resources from Toolkit #1 as well as the social media tools below to bring attention to the success of the WAP over the last 40 years. Remember to use #WAP40yrs!

To give your audience a historical overview of the WAP, consider crafting a post to feature the following video: “Bridging the Gaps- A History of the Weatherization Assistance Program”.

The graphics and posts below can be used on any social media platform. You will need to right click the images and download them. Then you can use them when you create your social media post. 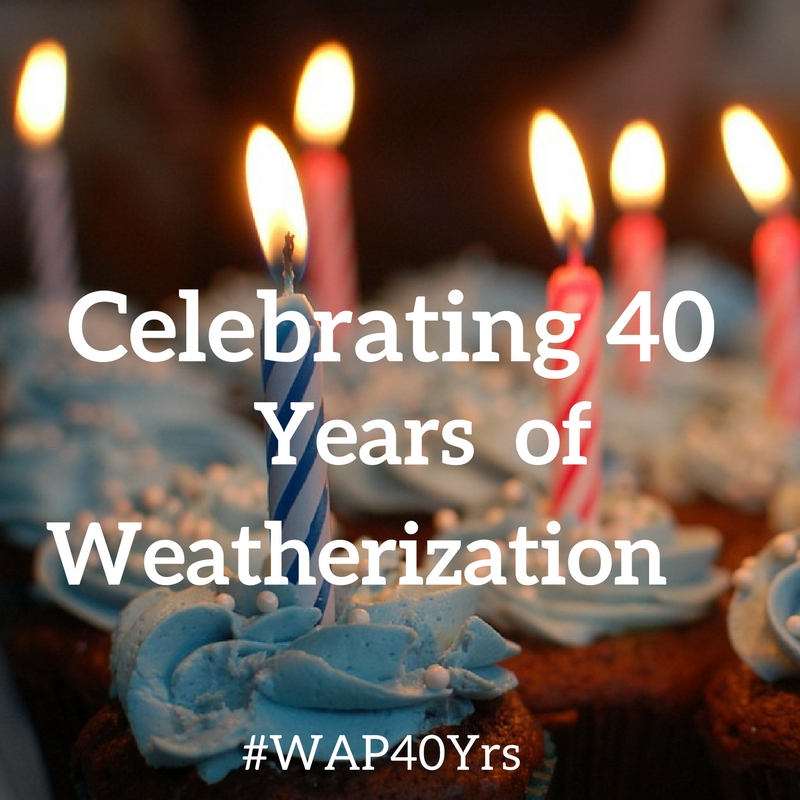 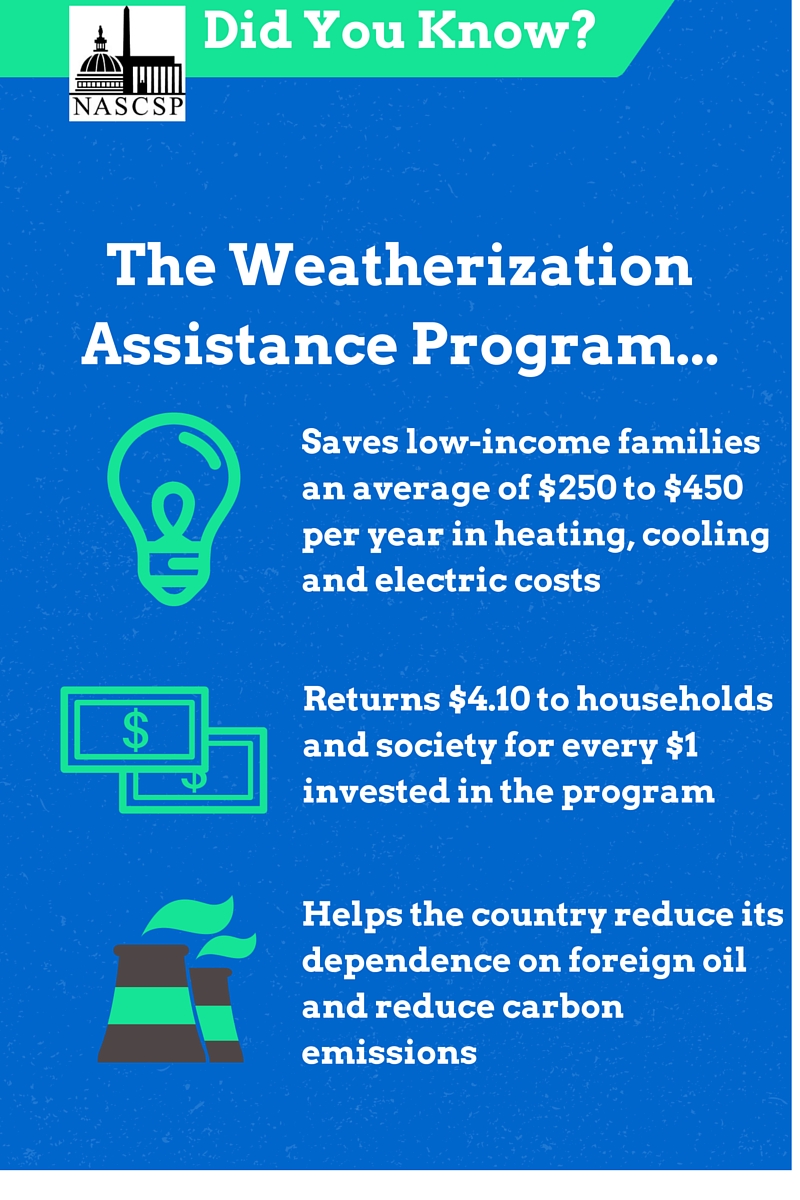 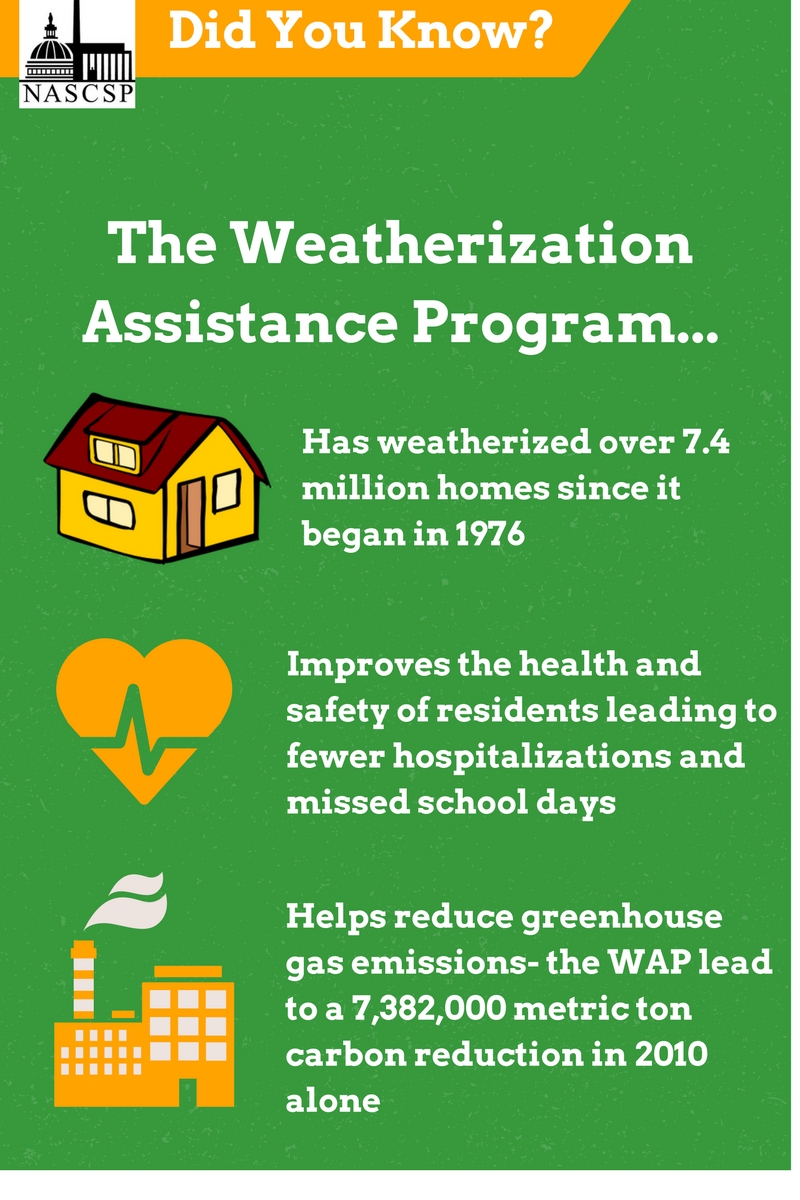 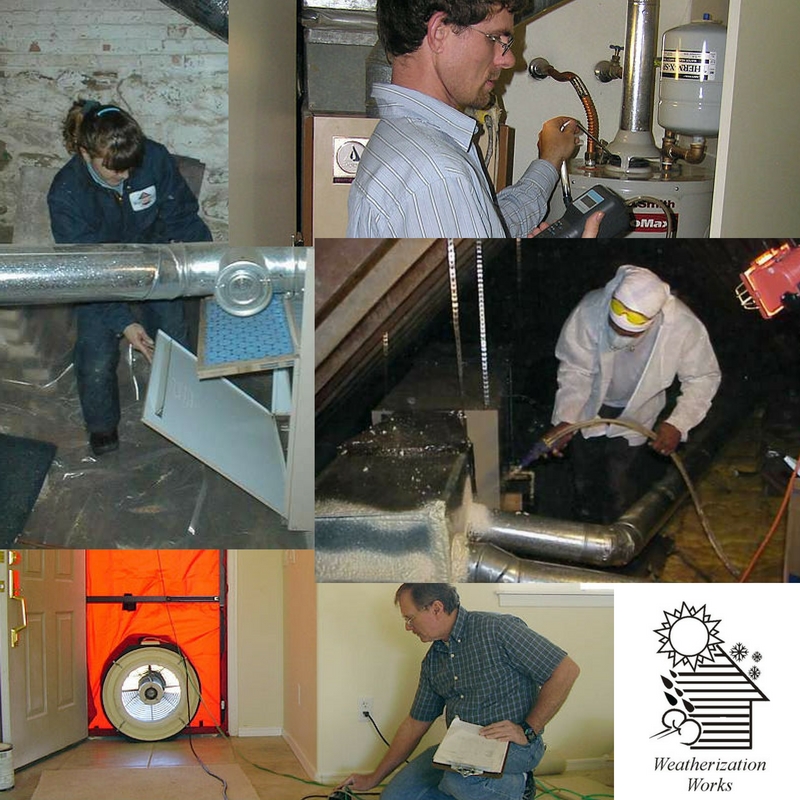