As presidential candidates put forth major plans to transition to a clean energy economy and politicians on all sides of the political spectrum realize the benefits of energy efficiency and renewable energy, it is important that low-income individuals and families are a part of the conversation. When it comes to most clean energy and energy efficiency innovations, there is a significant barrier to participation – cost. Whether it’s smart thermostats, ultra-efficient appliances, electric vehicles, or green job training, there is a substantial risk that the benefits of a clean energy economy will not be distributed equitably and that individuals with low-incomes could be left behind.

Fortunately, clean energy efforts targeted towards low-income individuals have been a significant focus at the federal level for the past few years. Three agencies – the Department of Housing and Urban Development (HUD), the Department of Energy (DOE), and the Environmental Protection Agency (EPA) – have implemented programs to ensure that those with low-incomes have a seat at the table. 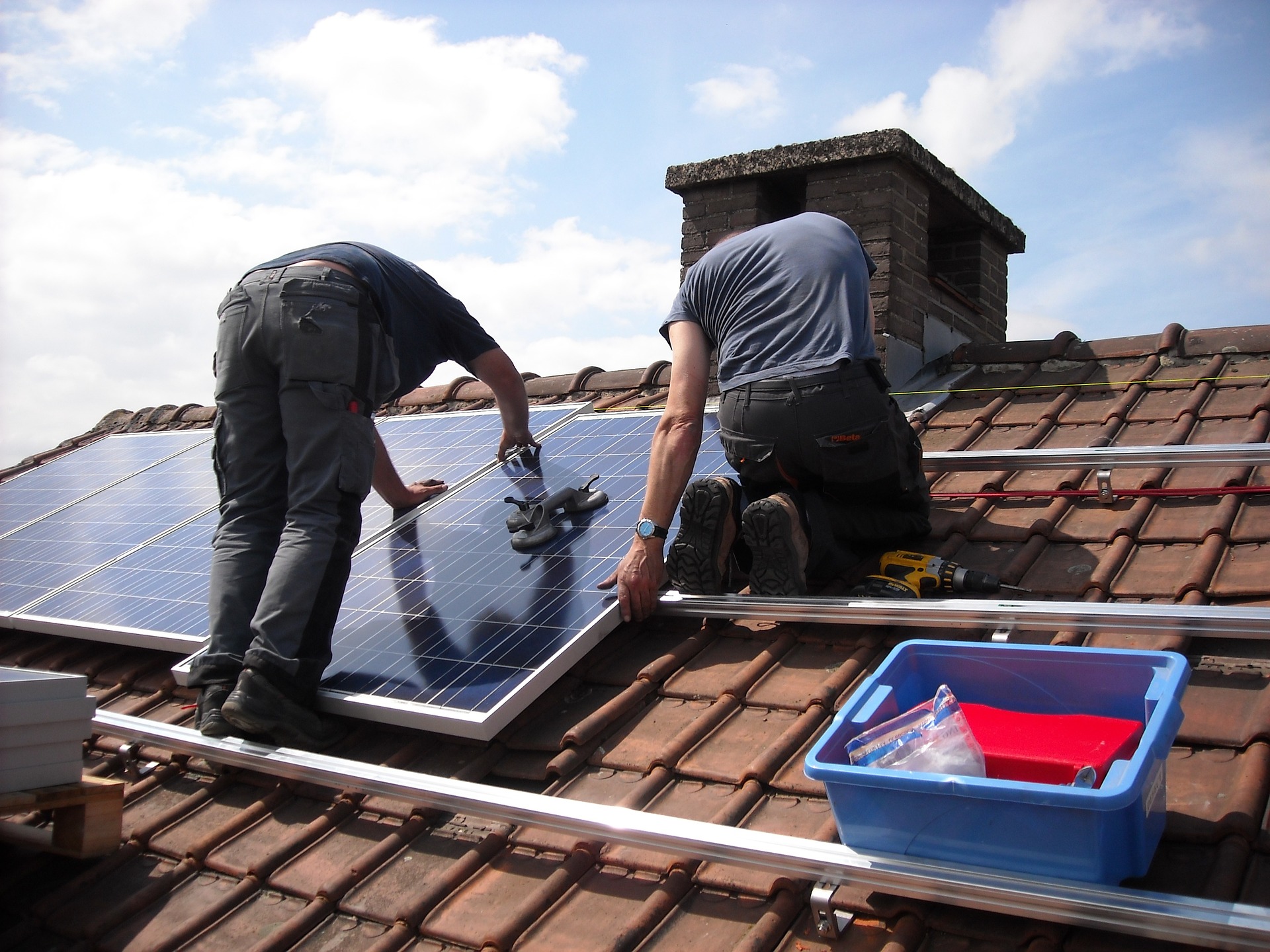 This August, HUD released a report to Congress titled: “Moving to the Next Level-  Increasing Energy Efficiency in Affordable Housing”. In FY 2010-2011, HUD established the implementation of energy efficient, healthy green building as one of its Agency Priority Goals. Since 2010, more than 500,000 energy-efficient, green or healthy units have been reported in HUD-assisted housing. HUD has ramped up these efforts, completing a total of 316,584 energy-efficient or healthy units over the FYs 2012–2015 period. HUD also launched Renew300, an initiative with a goal of reaching 300 megawatts of renewable energy in federally assisted housing.

DOE’s Better Buildings Initiative is a national program calling on elected officials, business leaders, universities, and utilities to make long term commitments to improve the energy efficiency of their buildings and facilities. As part of this effort, DOE has launched a series of Better Building Accelerators – most notably the Clean Energy for Low Income Communities Accelerator. This accelerator aims to lower energy bills in low-income communities which face high energy burdens, through implementation of energy efficiency measures and renewable technologies such as solar. The accelerator currently lists 45 partners around the country ranging from utilities, local governments, and Community Action Agencies.

Also as part of the Better Buildings Initiative, HUD and DOE have partnered to launch the Multifamily Better Buildings Challenge. The challenge has recruited 110 affordable and market-rate housing organizations to join, representing more than 650,000 housing units.  Participants have pledged to reduce energy use portfolio-wide by at least 20 percent over the next 10 years. 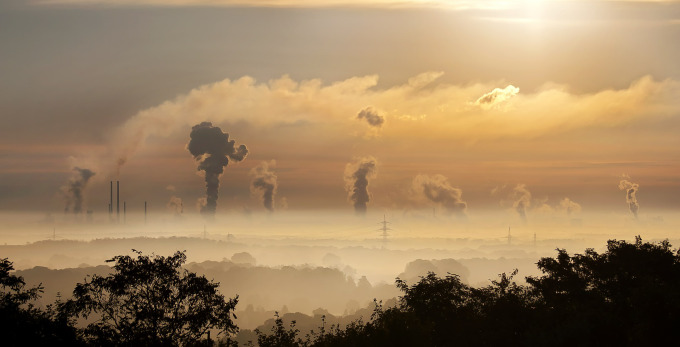 The EPA’s Clean Power Plan aims to cut carbon pollution with strong standards and emission reduction goals for power plants. While the plan has been held up in the courts after being challenged by 29 states, it appears that most states are on track to meet the standards.

On a macro level, the Clean Power plan will help mitigate the harmful effects of climate change, which disproportionately impact low-income communities. Additionally, a critical piece of the plan is the Clean Energy Incentive Program (CEIP). The CEIP will encourage implementation of solar, wind, and energy efficiency measures in low-income communities. CEIP aims to remove traditional economic barriers to clean energy, bringing lower energy costs and green jobs to the vulnerable communities that need these benefits most.

Where To Go From Here

President Obama has designated October 2016 as Energy Action Month, declaring it an opportunity to “rededicate ourselves to securing a more prosperous and energy-independent future”. As we head into an election and choose leaders at the local, state, and federal levels, it is important to consider how we reinforce and build on existing efforts so that the prosperity that comes with a clean energy future is shared with low-income communities.