March 31 came and went, with CSBG Information System (IS) Survey database submissions coming from far and wide! The data are still being reviewed, but a preliminary compilation of some of the main information shows similar-to-slightly-lower numbers than last year. For example, roughly 17 million people were served by the CSBG Network in FY 2012, a Network managing nearly $14 billion.

A slight decrease in numbers was expected, given the wind-down of Recovery Act programs and related funding. Local Community Action Agencies (CAAs) have ridden the wave of Recovery Act, with the Network receiving a high of nearly $3 billion in FY10, to this year’s low of approximately $500 million. With the majority of Weatherization Assistance Program (WAP) funds being managed by CAAs, this multi-year Recovery Act program provided the largest chunk of all CSBG Network Recovery Act funding over the past four years. 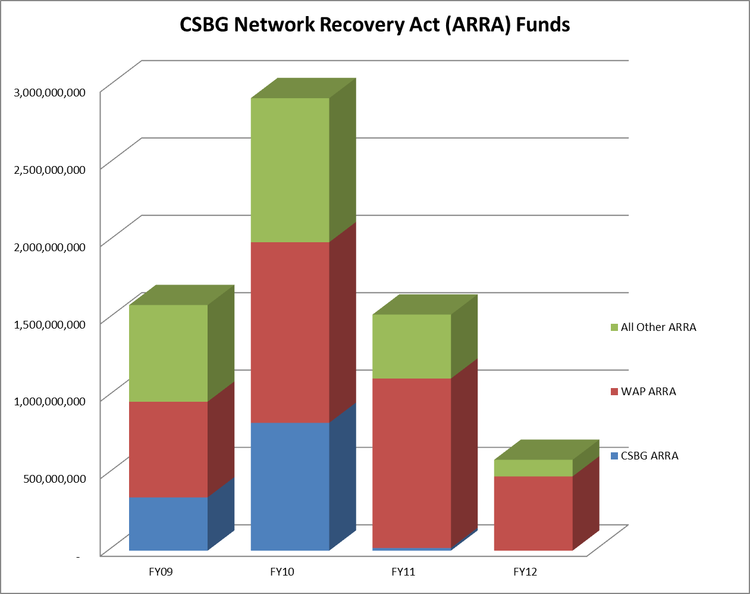 More information to come regarding FY2012 data as it is finalized. Thanks in advance to States and CAAs for responding promptly to questions regarding their data.