Black History Month is a yearly celebration of achievements and accomplishments by African Americans. It is also a time for highlighting the role that black Americans have had in shaping in U.S. history. During February, NASCSP will be highlighting a few influential black anti-poverty advocates. Check back here each week to learn more! 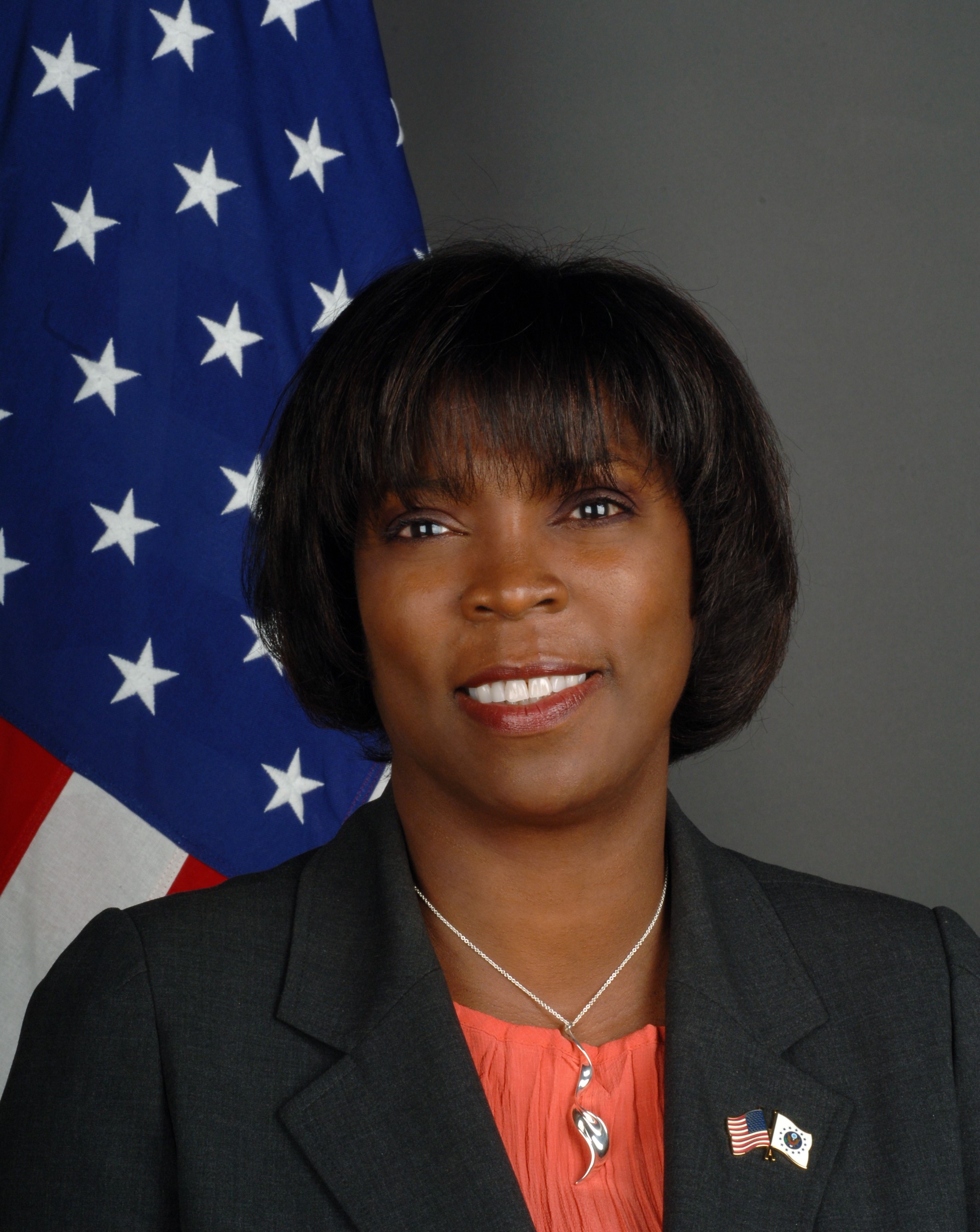 Ertharin Cousin is a human rights advocate promoting food security and assistance for the most marginalized populations in the world. Her work towards bringing an end to hunger earned her a spot on both Forbes Magazine’s List of the World’s 100 Most Powerful Women and the TIME 100 Most Influential People in the World. As Executive Vice President and Chief Operating Officer for America’s Second Harvest, Cousin led the effort in relief for survivors of Hurricane Katrina, distributing more than 62 million pounds of food. She was nominated by President Barack Obama to become United States Ambassador to the United Nations Agencies for Food and Agriculture. Here, most notably, she made great strides in providing relief to communities devastated by the 2010 Haiti earthquake. Most recently, she served for five years as the Executive Director of the United Nations World Food Program from 2012 to 2017 where she promoted sustainable change and capacity building among communities fighting hunger. Also while executive director, she become a member of the Leadership Council Compact of 2025, a partnership working to end hunger and under-nutrition in the coming 10 years.

Rev. William Barber II is the current President of the North Carolina Chapter of the NAACP. He also sits on their national board as the Chair of the Legislative Political Action Committee. Often compared to Martin Luther King, Jr. for empowering a fight for progress based in morals, not ideologies, Barber is well known for leading “Moral Mondays” or regular protests across North Carolina, and now most of the South, as push back against the rise of reactionary politics. He writes about this movement in his book, The Third Reconstruction: Moral Mondays, Fusion Politics, and the Rise of a New Justice Movement, asserting that the movement’s intention is to achieve equal rights once and for all. In alignment with these intentions, Barber has announced the revival of the Poor People’s Campaign, originally proposed by Dr. King and the Southern 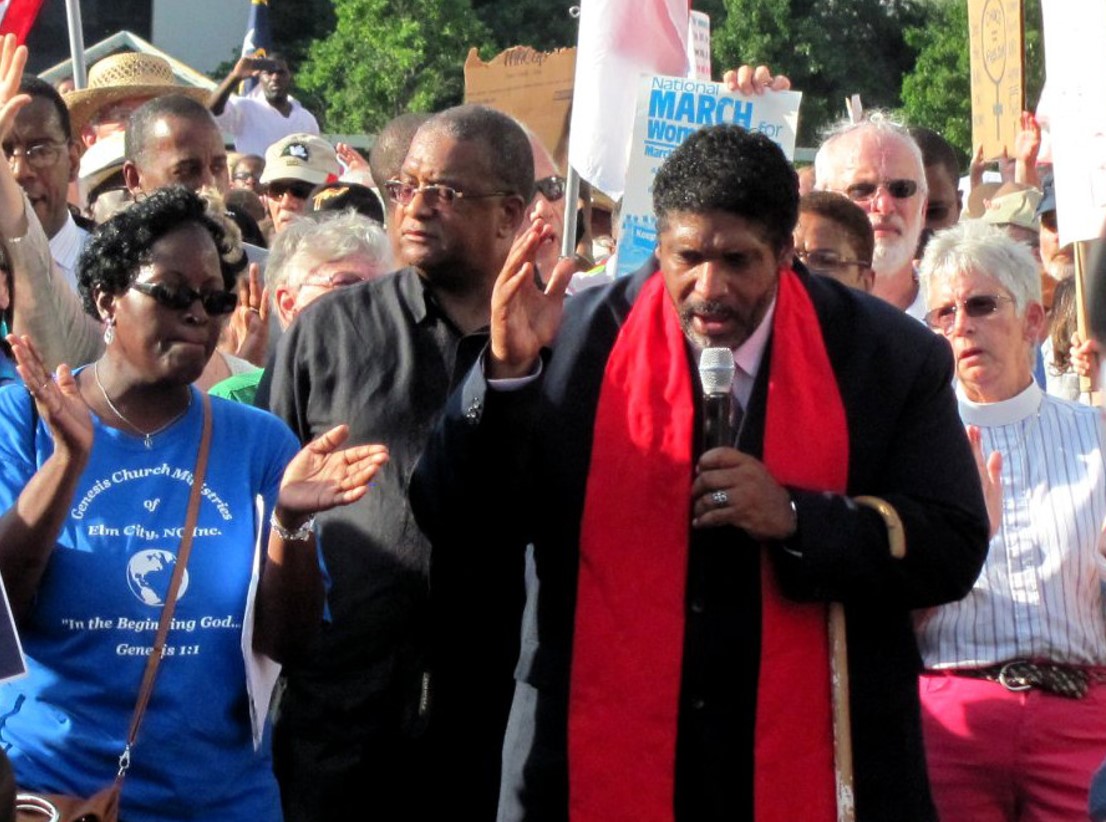 Christian Leadership Conference. The Campaign calls for 40 days of coordinated action at statehouses across the country to advocate for Americans living in poverty. The efforts will be grounded in action against what Dr. King described as the “triple evils”: racism, poverty, and militarism. 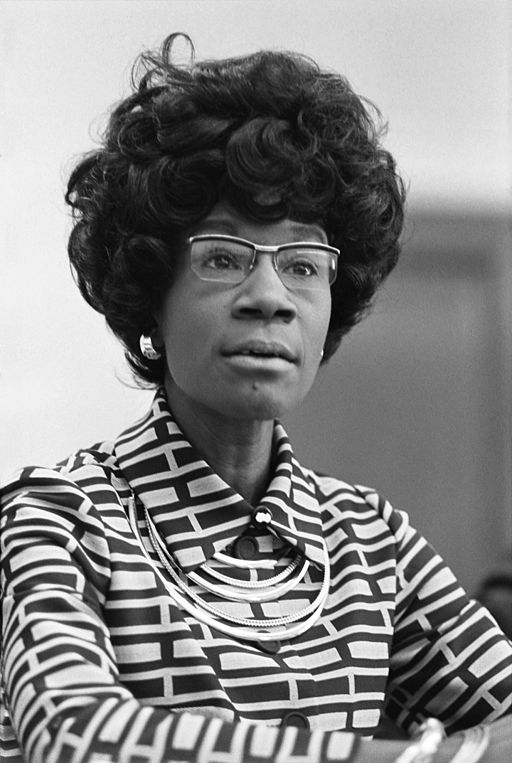 Shirley Chisholm was the first black woman elected to the United States Congress, the first black candidate for a major party’s nomination for President of the United States, and the first woman to run for the Democratic Party’s presidential nomination. In her seven terms in Congress, Chisholm became a leader on anti-poverty and education reform policy. In addition to sponsoring numerous health, education, childcare, and employment focused bills, she was also a member of the House Subcommittee on Equal Opportunity. During the 1970’s she was part of the fight to save the Office of Economic Opportunity and preserve the Economic Opportunity Act, which established the Community Action network and would eventually become the Community Services Block Grant (CSBG) that we know today. During her time in Congress, Chisholm repeatedly refused to vote for military funding as long as poverty existed in the United States and called for a living national wage.