As 2016 comes to a close, and we look towards the bright future of the CSBG and WAP Networks, we would like to reflect on the past year. First, where has NASCSP been? Next, what were some of the most important highlights? Check out the map and timeline below to get a snapshot of a busy year at NASCSP!

In 2016, NASCSP conducted trainings and presented at conferences in 35 states across the country! From the beaches of Hawaii to the plains of Nebraska- NASCSP helped build capacity in states to fight poverty, empowering State WAP and CSBG staff to administer effective, efficient, and impactful programs. Do you need training or technical assistance in your state? Fill out our T/TA request form to get the process started and NASCSP will develop customized training to meet your needs. 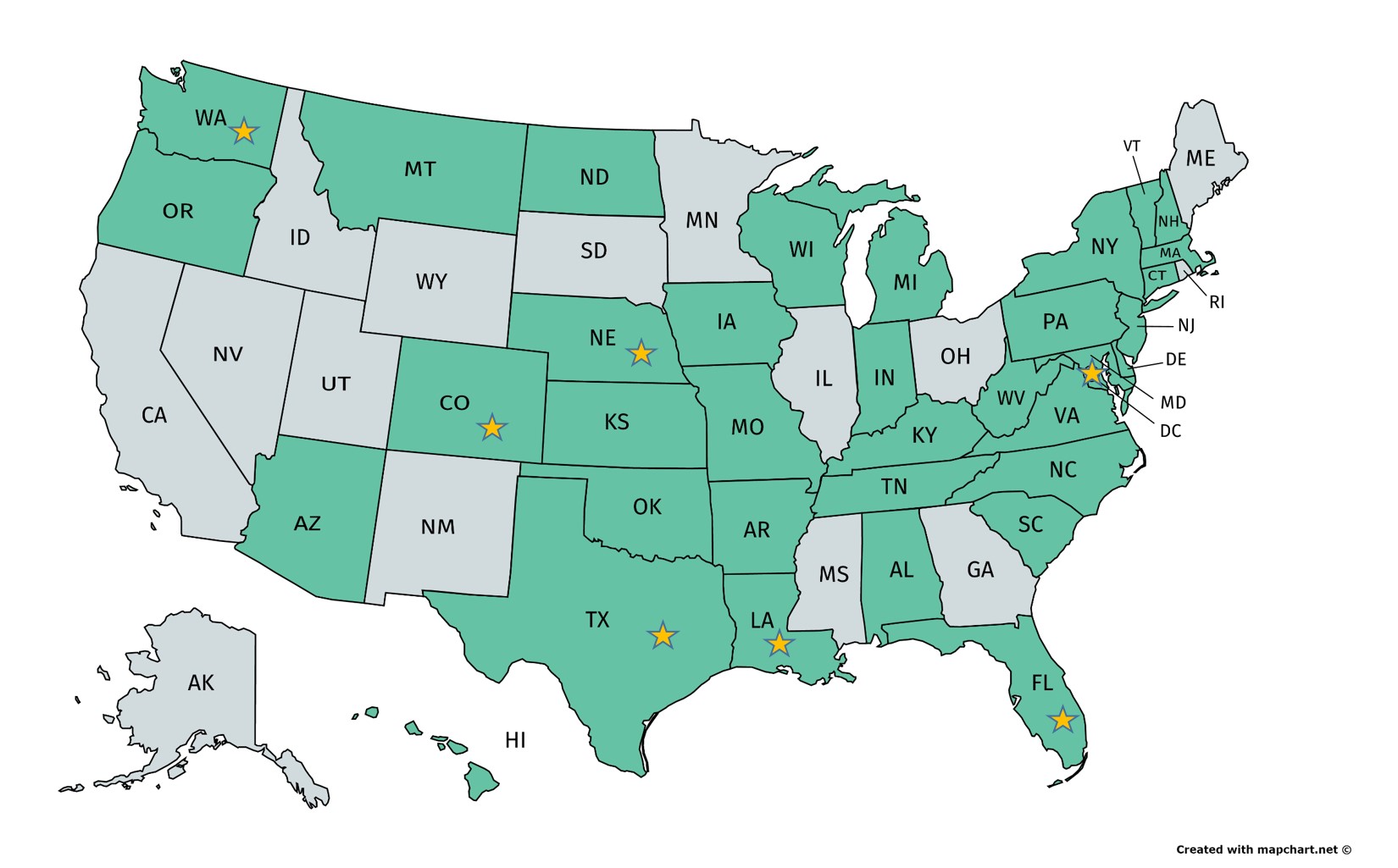 View the 2016 highlights in an interactive timeline here!

CSBG and WAP members convened in Arlington, Virginia for Mid-Winter  orientation training and conference. Check out resources from the conference and learn about the upcoming 2017 Spring Conference. 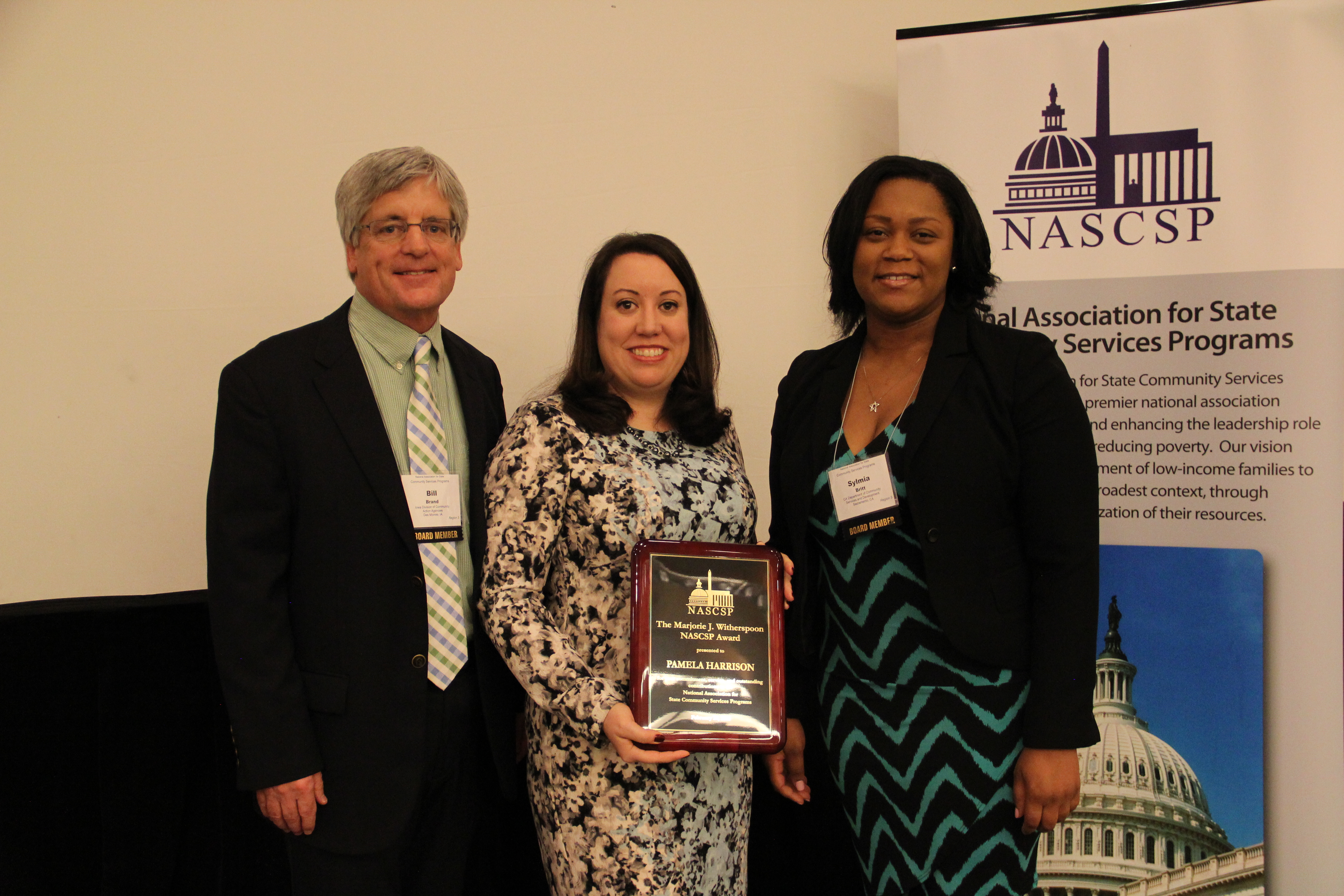 ROMA Next Generation is the last piece in a broader national effort to strengthen the performance management culture of the CSBG Network. NASCSP kicked off its initial feedback period (March 3 – April 13) with webinars and rolled out several tools and resources. 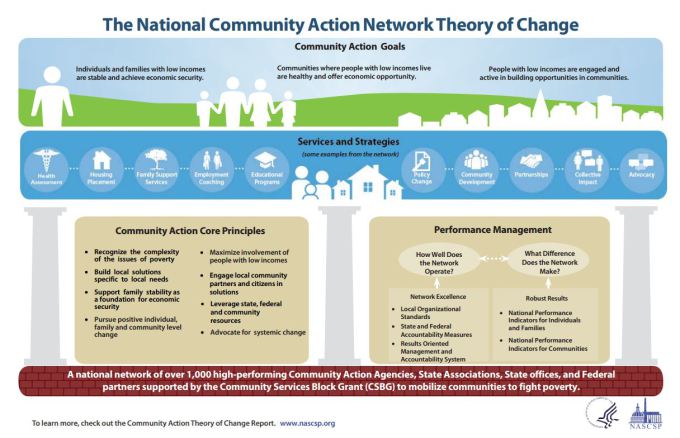 April – Wx Plus Health in Washington

NASCSP featured the State of Washington in its State of Poverty Blog. Washington passed a law expanding weatherization to include healthy homes initiatives such as lead abatement, mold and moisture reduction, dust mite covers, and more. Weatherization Plus Health efforts have been proven to reduce asthma and allergy symptoms.

OCS and NASCSP analyzed feedback from the CSBG Network in order to modify the ROMA Next Generation framework and incorporate and respond to the comments received. A Federal Register Notice kicked off the 60-Day official comment period on June 16, 2016. NASCSP released several helpful tools and resources.

NASCSP’s board met for 2 days in July to begin drafting a strategic plan for the years ahead. The strategic plan will be approved by the membership in early 2017.

WAP, originally signed into law in August 1976, is now celebrating 40 years of weatherization. NASCSP held an event on Capitol Hill to celebrate and highlight the impact of WAP. DOE officials, members of Congress, WAP professionals, and WAP clients all spoke at the event. 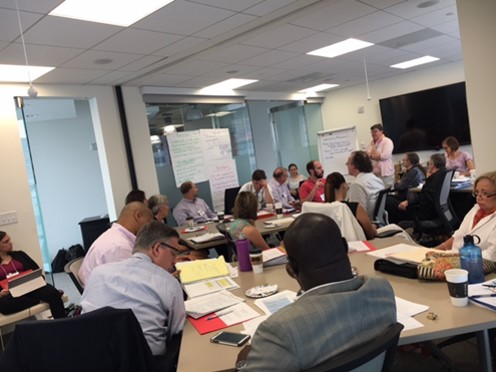 To help prepare for the FRN#2 comment period, NASCSP and the Community Action Partnership convened a small group of ROMA Practitioners in Washington, DC in September to provide the federal Office of Community Services (OCS) with information on possible solutions to the challenges noted in the FRN#1 feedback. You can view the materials that came out of the practitioners meeting here. 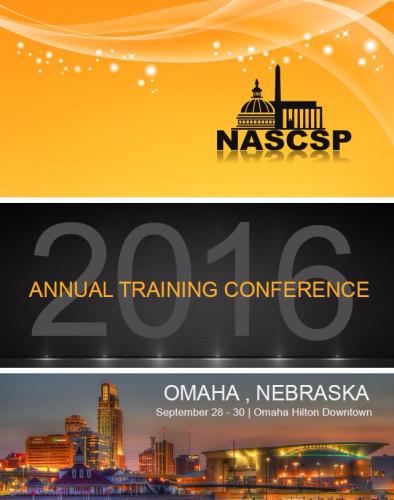 Later in September, CSBG and WAP professionals gathered for 3 days of training in our wonderful host city of Omaha, Nebraska. In addition to innovative sessions on topics such as ROMA Next Generation and renewables in weatherization, attendees heard from motivational speaker Aaron Davis. View materials from the conference here. 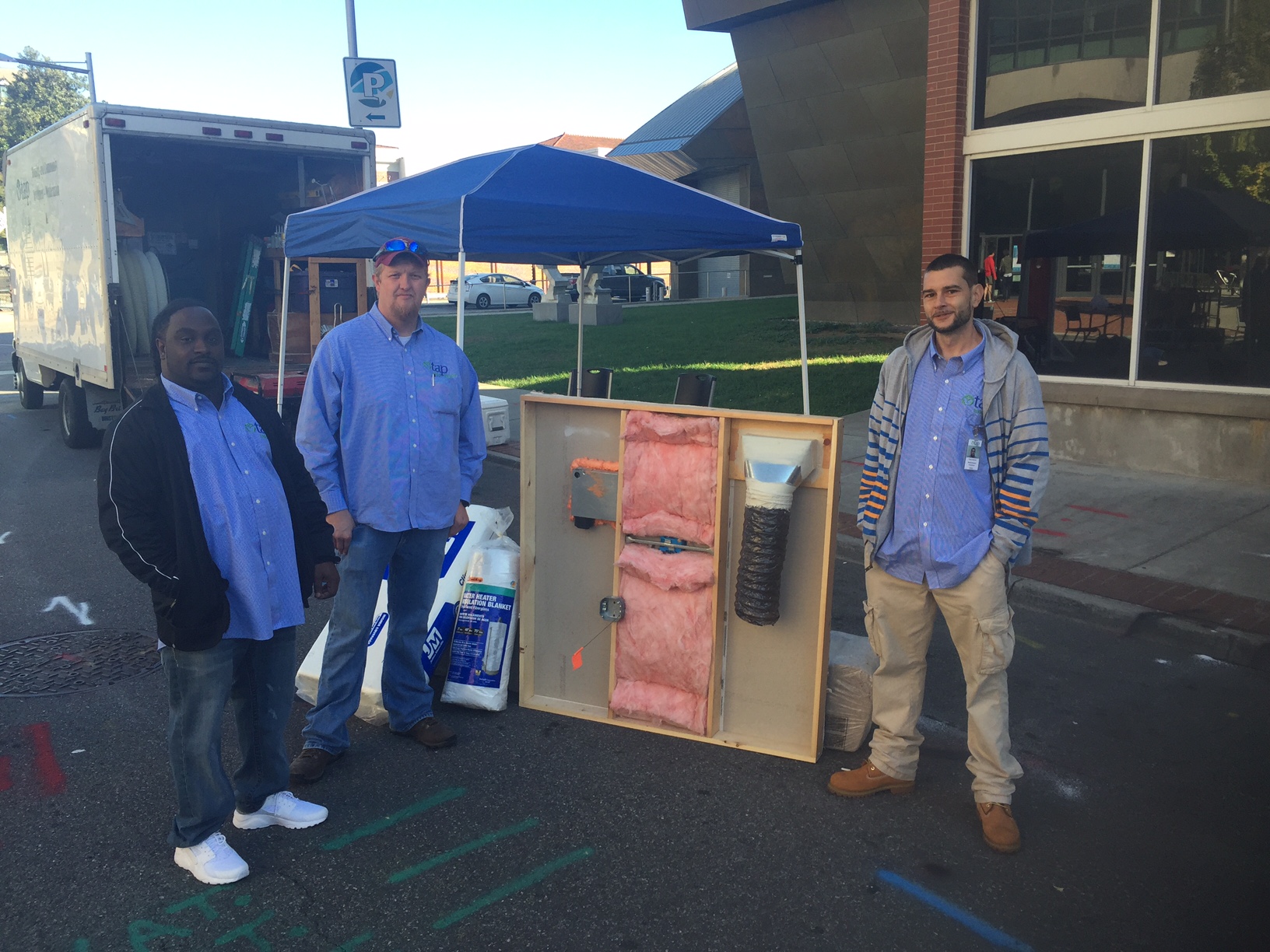 OCS released the revised version of the CSBG Annual Report, a Dear Colleague Letter, and a Federal Register Notice kicking off the final 30 Day Comment period (November 1-30). NASCSP released several tools and resources to assist with the final round of comments. NASCSP submitted official comments.

We want to wish you all a Happy Holiday season! We can’t wait to see the great things the dedicated members of the CSBG and WAP community accomplish in 2017! 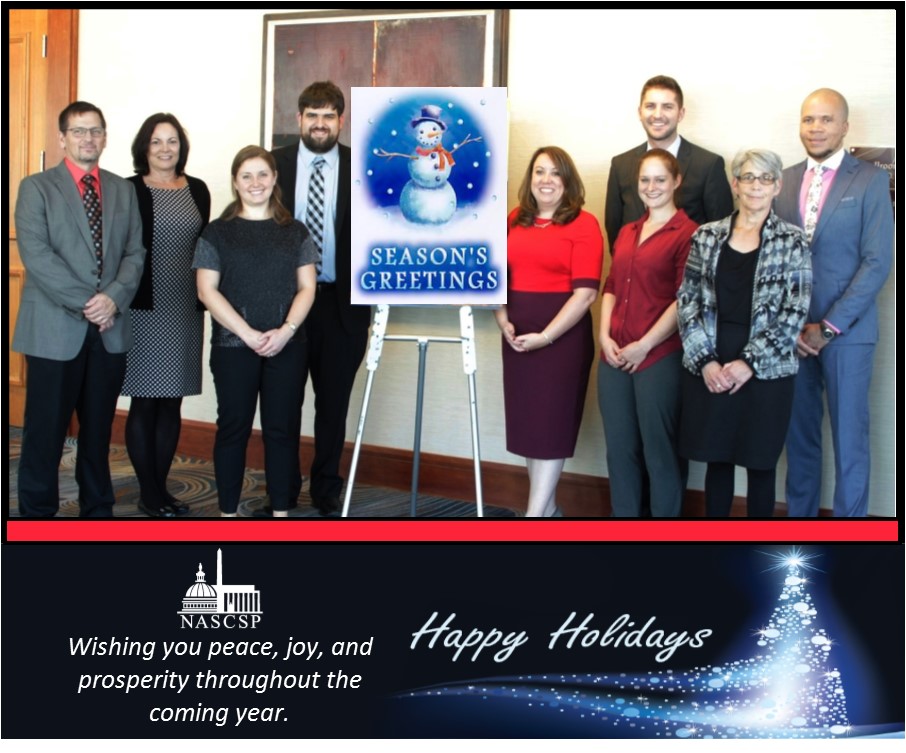