A Look Back on Weatherization Day 2017

Weatherization Day 2017 was no exception! Take a look below at the activities that occurred in at least 29 states across the country. Did your organization hold an event or receive press coverage not included here? Submit the information to Eric Behna.

– The Community Action Partnership of North Alabama held a weatherization demonstration at a local home currently undergoing weatherization services. The event was featured in the Decatur Daily News. 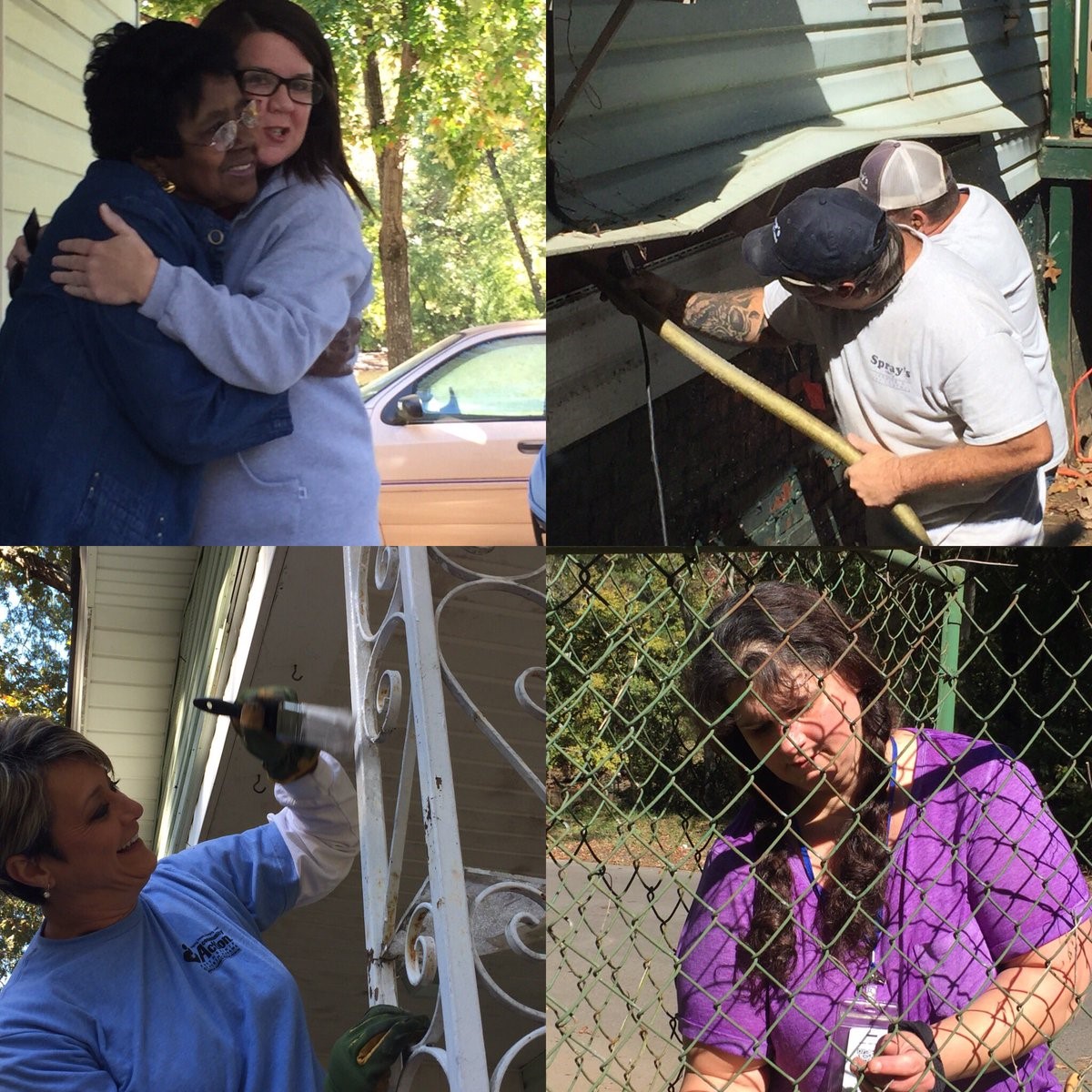 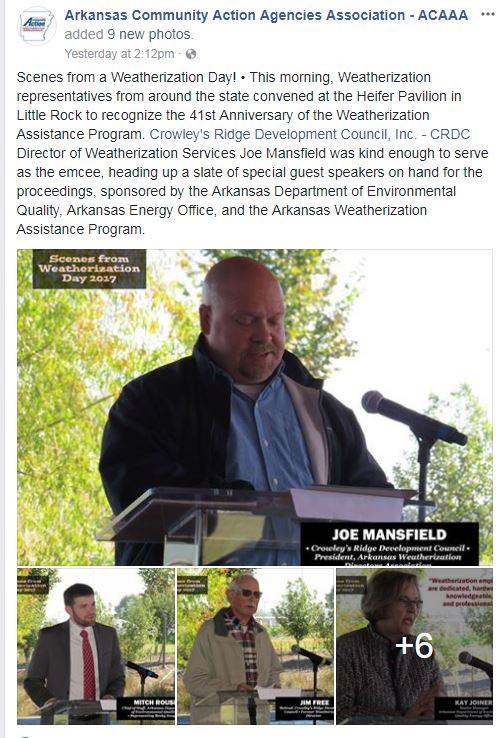 -The Director of Energy Services for Community Renewal Team, a local WAP agency, appeared on a morning news feature about weatherization. 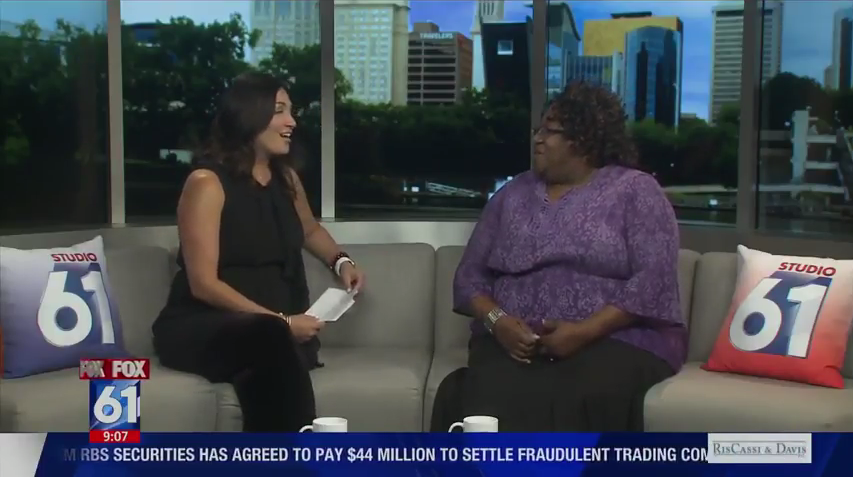 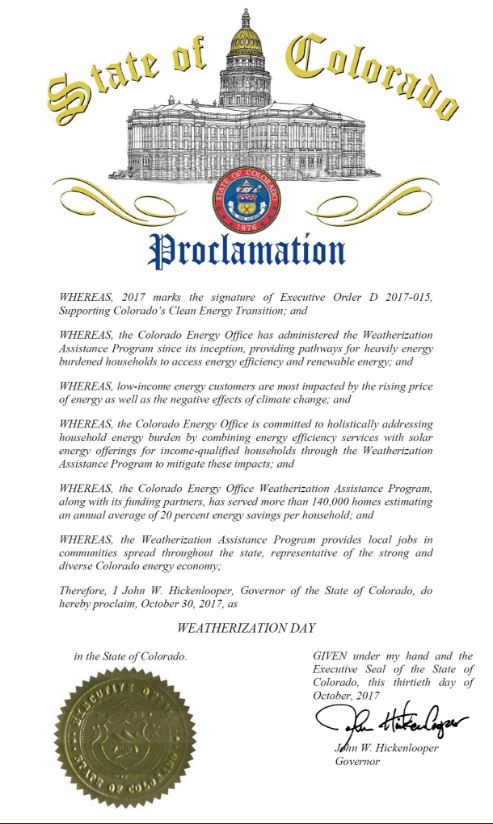 The Mayor of Washington DC issued a Weatherization Day Proclamation. 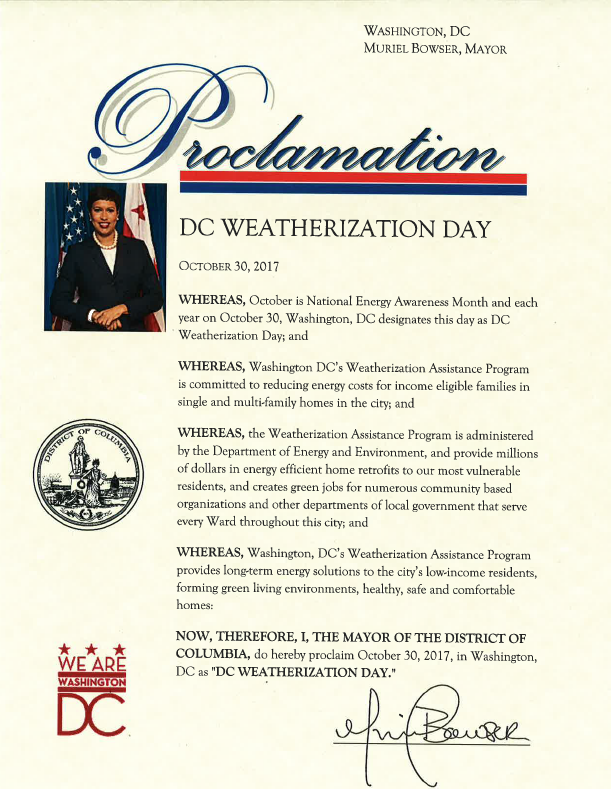 The State of Delaware promoted its WAP with a social media campaign for Weatherization Day.

The weatherization director for Coastal Plain Area EOA, Inc. wrote an Op-Ed entitled “Energy Efficiency is Good for South Georgia” which was featured in the Valdosta Daily Times. 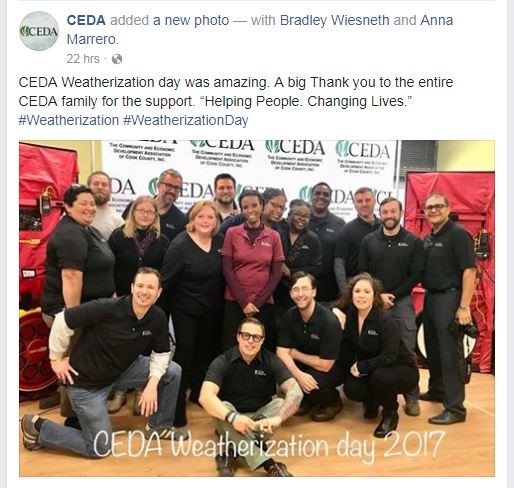 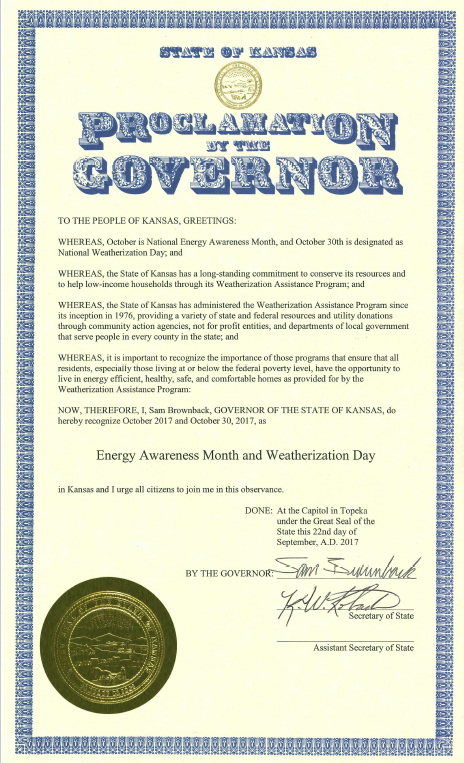 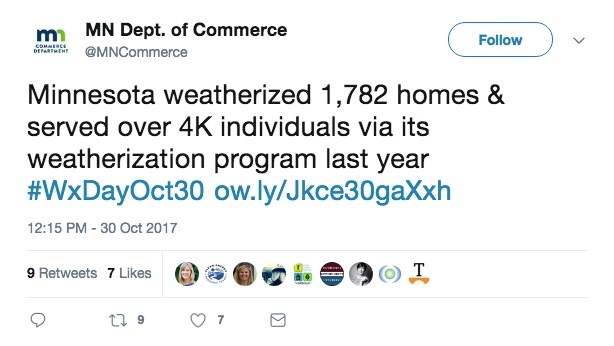 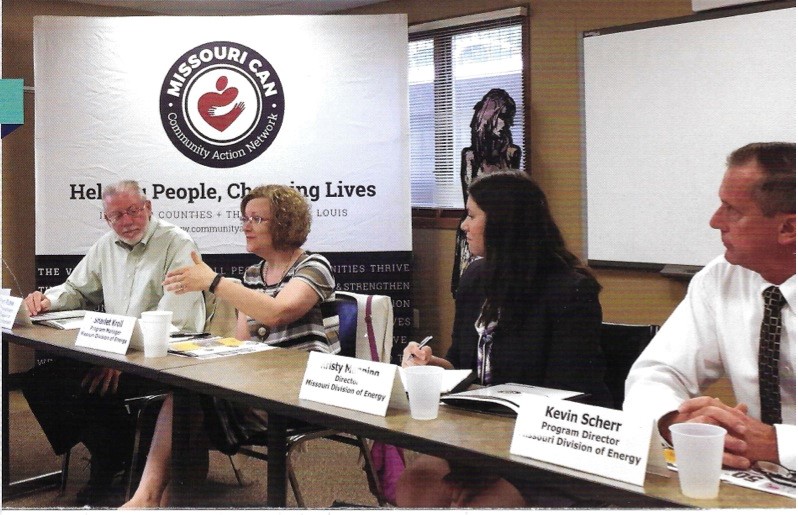 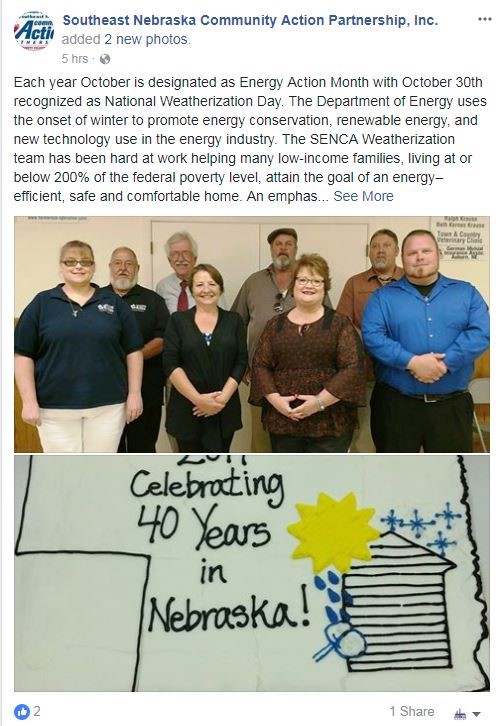 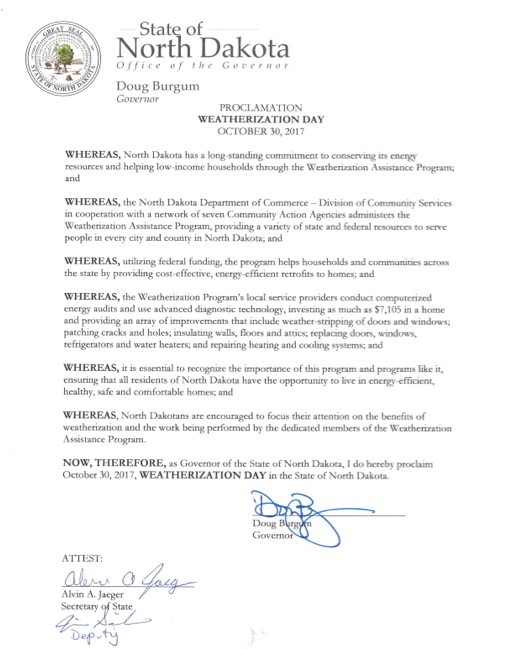 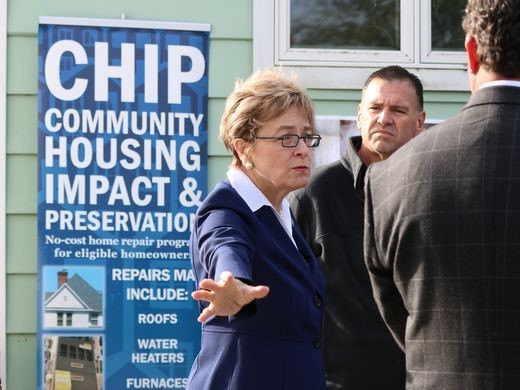 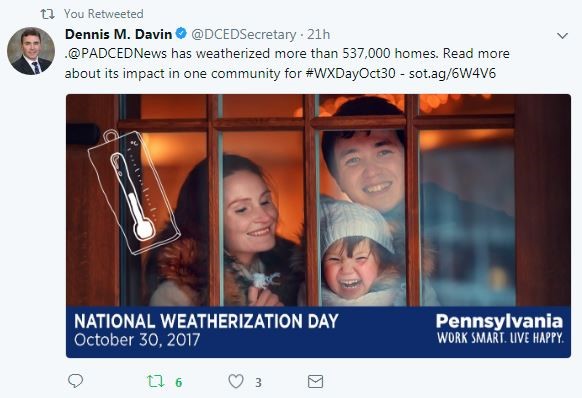 Knoxville CAC held a WAP site demonstration with the Mayor at a home.

The Utah WAP was highlighted in an Op-Ed. 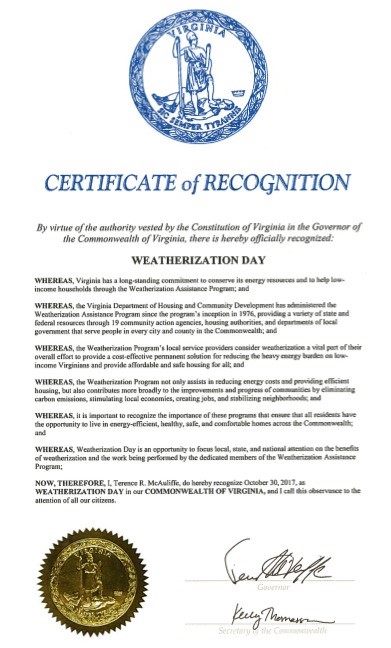 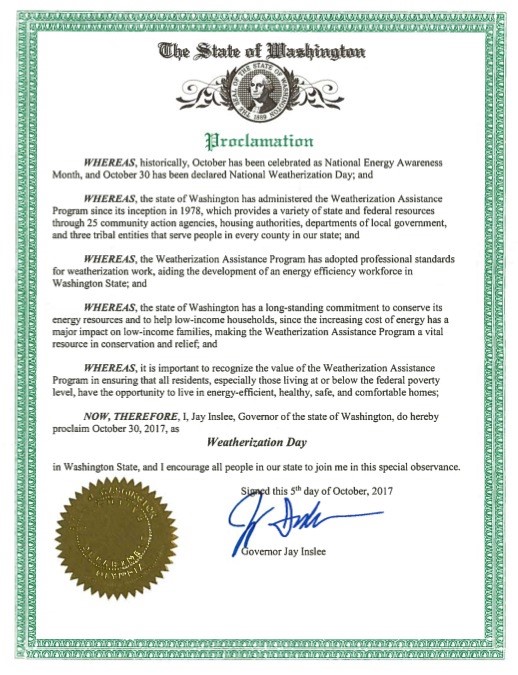 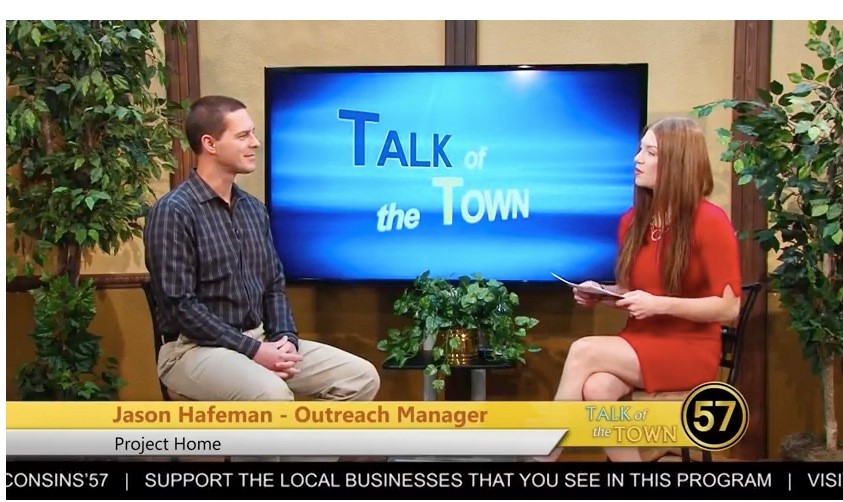