There are probably very few people who will read this post that do not already realize two things about October 30, 2016. The first is that October 30th is known nationally as Weatherization Day. The second is that 2016 marks the 40th anniversary of the Weatherization Assistance Program (WAP). NASCSP, the WAP Grantees, the Department of Energy (DOE), our federal partners and many others have gone to great lengths so far this year to celebrate the WAP. It has been great to see and share the many events that have celebrated the WAP and marked its anniversary.

Weatherization Day most likely means different things to different people. I like to use Weatherization Day as an opportunity to reflect upon the WAP and what it means to me. As a guy who started out on a Weatherization crew almost 29 years ago, it has been hard at times to completely leave behind the challenges and enjoyment that come from being “the guy at the house”. There is just something about seeing first-hand the transformation Weatherization brings to a house – but especially to the people who live there. As I became further removed from this day to day activity, it is hard, at times, to hold on to that sense of accomplishment. 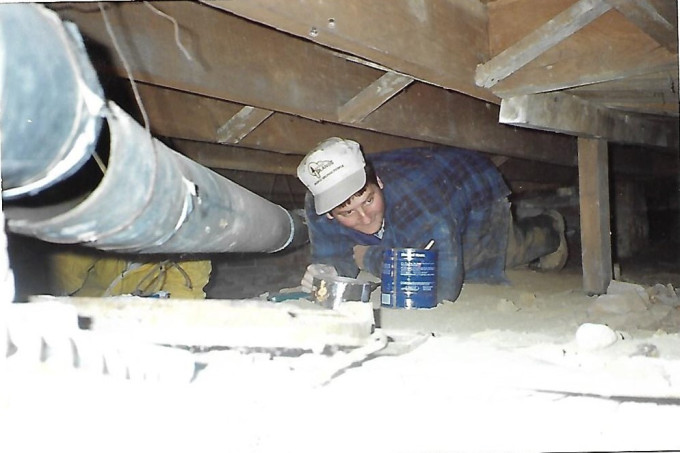 But that separation actually becomes a reminder of all the different “touches” it takes just for “the guy at the house” to be there. From the President’s budget, to Congress, to appropriations, to advocacy [insert shameless plug for NASCSP here], to DOE, to State Plans, to allocations for Grantees, to allocations for sub-grantees, to program managers, to intake staff, to energy auditors, to contractors and crews, and to QCIs – it takes them all and more just to deliver the services. So where does the sense of accomplishment come from? From knowing that I am still a part of the process – that I still play a role in getting “the guy to the house”. I guess what I am trying to say is that using Weatherization Day as a time of reflection ultimately does not come down to what the WAP means to me – but rather a reminder of how the WAP affects the lives of others. At the end of the day that is still a great feeling!

On behalf of the entire NASCSP staff, we humbly thank you for all you do for the WAP. Regardless of where you “touch” the program, please realize the amazing blessing you are to the lives of the individuals who “live in the house”.