We hope that you are as excited as we are to embark on this celebration of a program that has been proven to have great effects in communities around the nation.  Between the results of the National Evaluations, our national WAP data, and your state and local level outcomes, we have some amazing stats to showcase the success of the program and improve public knowledge of the benefits of Weatherization!

We’ve built some social media posts for you – some of them are simply “post and go,” while others allow you to fill in the blanks with your own data for a customized post. Of course, you can add your own, modify, and generally go wild! There is no such thing as too many positive posts!

New to social media or need a refresher before you get started? Don’t worry – check out the Social Media Guide on WAPTAC!

*Remember, you have 140 characters – counting spaces!

The Department of Energy conducted a National Evaluation of the #Weatherization Assistance Program and their results are amazing! The program-wide energy savings totaled $340 million in 2008, and the added health and social value of the WAP pushes the benefits above and beyond the strong financial savings to low-income households. For example, customers get a better night’s sleep in Weatherized homes! Check out the press release from the DOE, and read the full reports. 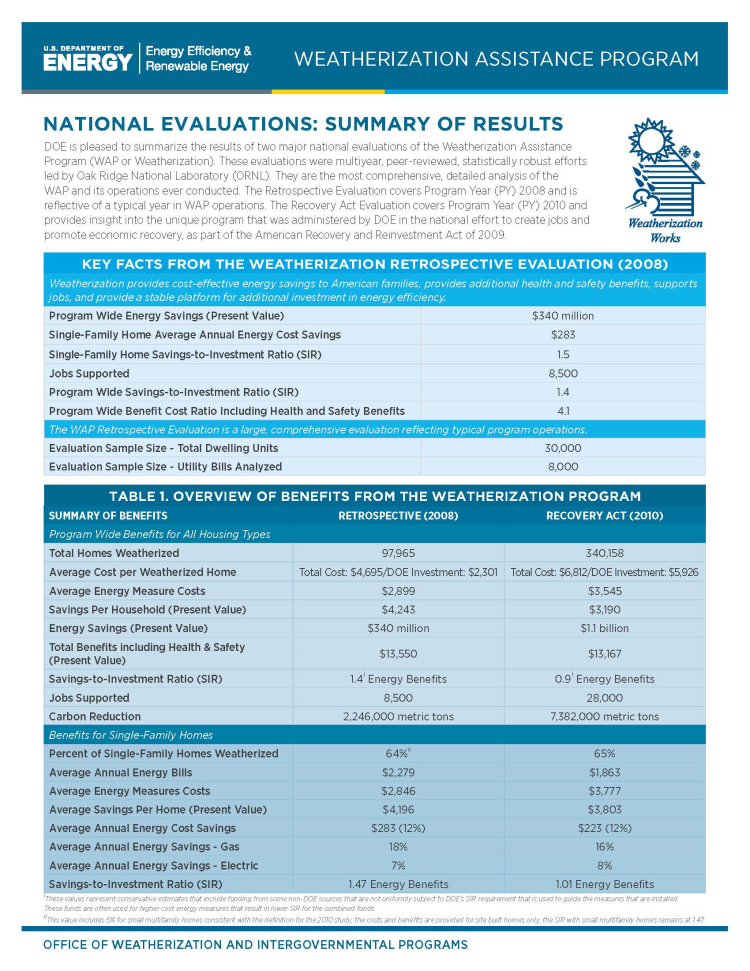 By working to help low income people, the WAP programs make a lasting improvement on the lives of families. [Example of a client testimonial (3-5 sentences), or agency-wide data and outcomes]. (total post, around 100-150 words) #WXDayOct30 #Weatherization

Brought to you by Rae Tamblyn and Quinton Young, NASCSP